Germany After the 1848 Spring of Nations Is NO Longer German; Neither Europe 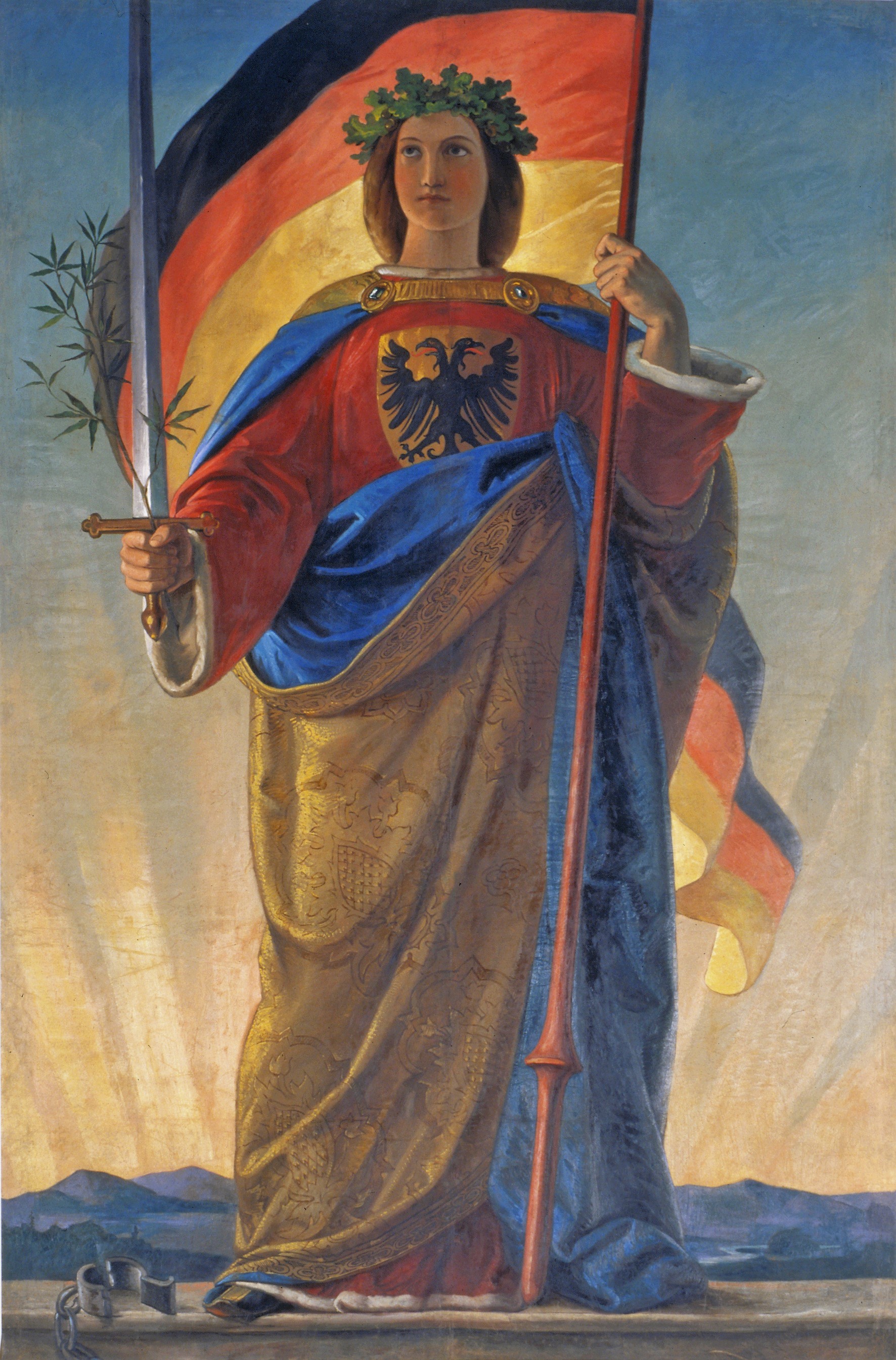 I intend to write something about Germany
It will be titled “Germany After the 1848 Spring of Nations Is NO Longer German; Neither Europe”
It shall discuss the rising powers of banks and financiers and deliberate destruction and wars to profit and redistribute wealth in evil ways

Any idea about this subject is most helpful and welcome

The 1848 Revolutions or “Spring” were massive and they all came at once. Considering the state of world communication at that time it raises many questions about the plan; instigators and motives. It is inconceivable to me that different and opposing thoughts (Liberalism and Nationalism) and social groups (workers and middle classes) are claiming the driving seats. Actually it must be bankers and financiers are responsible for this great violence under so many deceptive slogans. It is the same to what happened to Germany under the Nazis. Hitler was nobody or actually a puppet

Hitler probably was created for a specific use then he and the Nazi were abandoned because the wheel started running in the direction that the financiers and bankers had planned. The Germans were cheated and they are being cheated now. This is also true to all Europeans and even to the World. Revolutions and wars (and democracy) are profitable businesses and very attractive populist coin with two different faces. The real conflict or coalition has always been between financiers and rulers.

In 1848, Italy; France; German states; Denmark; Schleswig; Habsburg Empire; Hungary; Switzerland; Greater Poland; Danubian Principalities; Belgium; Ireland; and Brazil all came under “revolutions” similtaneously. The timing is impposible to be by accident and that is a clear prove that the so-called revolutions are not at all revolutions resulting from internal reasons and causes for democracy or social justice. The same as the infamous “Arab Spring”

Description of Windows 7 and Windows 8 Services

This is a compilation of descriptions of almost all Windows 7 and Windows 8 Services as given in Windows  Services Properties:

Processes application compatibility cache requests for applications as they are launched

END_OF_DOCUMENT_TOKEN_TO_BE_REPLACED

What To Do To Candida & Fungal Overgrowth?

I came across three very informative and helpful wesites regarding What To Do To Candida  & Fungal Overgrowth?

Here they are with their links:

How to Prevent Candida Overgrowth

Candida is a type of yeast that naturally lives inside the body, but when there is an overgrowth of the yeast it can have a negative impact on the body’s immune system and cause various infections. Some of the symptoms of Candida are fatigue, gas and bloating, recurring yeast infections, abdominal pain, oral thrush, fungus, dizziness, depression and acne. There is a variety of factors that can lead to a Candida overgrowth, but in general it is caused by a weakened immune system, which cannot regulate the growth of Candida in the body. The immune system can be weakened by stress, illness and various medications. Here are a few steps on how to prevent Candida overgrowth.