Facebook is Fighting Europeans and Islam for the Jews 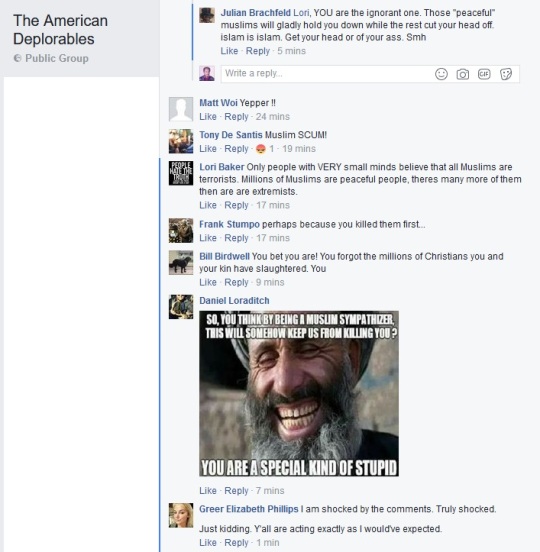 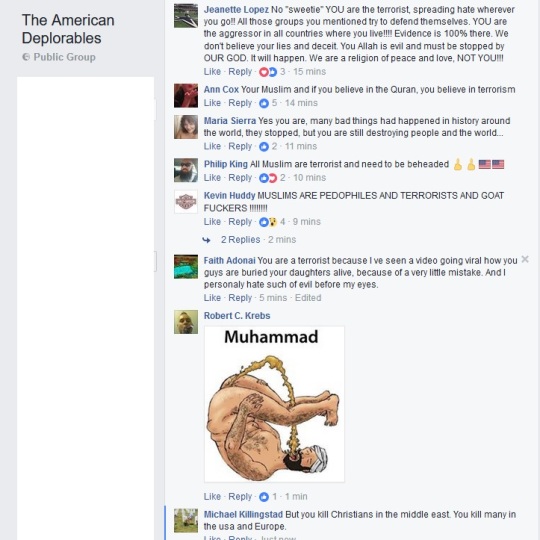 Facebook blocked me on 12 Sept. 2017, for 7 days, 30 minutes after I posted this comment on a post by: Malik Umar, on a public group called: “The American Deplorables“:
[The USA, Europe, and Africa will be liberated from Turkic Jewish and Europeans (Whites) are most welcome and respected].

Yes, I said this and I will keep saying it again and again because this what I believe the truth and many believe. Europeans (Whites) are welcomed and respected but the world will free itself from Turkic Jews.

Read what they are doing and saying on this Facebook public group: The American Deplorables

This is a Bulgarian Facebook group spreading hate speech against Europeans and Islam. This group is definitely linked to Turkic terrorism.

Turkic (Jews are one of Turkic groups) infiltrate into all nations and religions, then they commit all sorts of crimes under the name of all nations, ideologies and religions. The world will be insulting and fighting each other assuming that Europeans, Arabs, Christians, and Muslims did these wicked deeds.

Researching and discovering information about slavery in Africa, Europe, Asia and the world are really mind blowing and lead to the history of corruption in the so-called universal religions, which are actually imperial Turkic forgeries to the genuine local religions and universal faith.

It is quite clear now that the colonization of the Americas was not done by Europeans. It was a Jewish grand project and they needed the Europeans to serve them because they are smart and hardworking, and could make the Jews rich. Europeans were not masters of their destiny and not even partners in colonizing the Americas or even Australia, and in the lucrative Slavery business. Now, matters are turning against Jewish wishes in USA and slowly in Europe and they are in panic. Facebook is politically biased and taking liberal pro Jewish line with those who are furious from revealing the Turkic-Jewish connection with terrorism and militant Islam.

Relationships between Turks with Jews and towards Arabs and Europeans

Comments on: "Facebook is Fighting Europeans and Islam for the Jews" (10)