Promiscuity of Turkic Persia under Qajar Dynasty 1785 to 1925 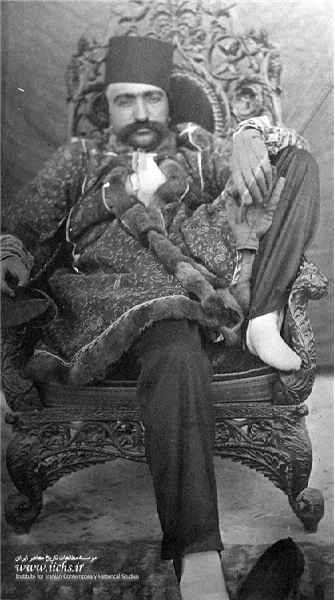 The Qajar dynasty was a Persian dynasty of Turkic origin, specifically from the Oghuz tribe, which ruled Persia (Turkic Iran) from 1785 to 1925. They were officially known as the Sublime State of Persia (Dolate Aliyye Iran). In March 1786, Tehran – at the time a small village near the ancient city of Rey – was selected by Qajar dynasty founder Persia Muhammad Khan to be his capital.

The “town’s population swelled by the courtiers and soldiers,” and soon the lure of wages and industrial jobs brought rural migrants pouring into the area, forcing the expansion of the city’s newly defined limits. Concomitantly, on a site once known as a pastoral residence for royal officials, women who came from mostly rural, economically depressed backgrounds were brought to the area to live and work in ‘azab-khaneh (private brothels). By the 1920s, these brothels formed a sizable group of houses called Shahr-e No (New City), an area known as Tehran’s largest red-light district for almost a century. 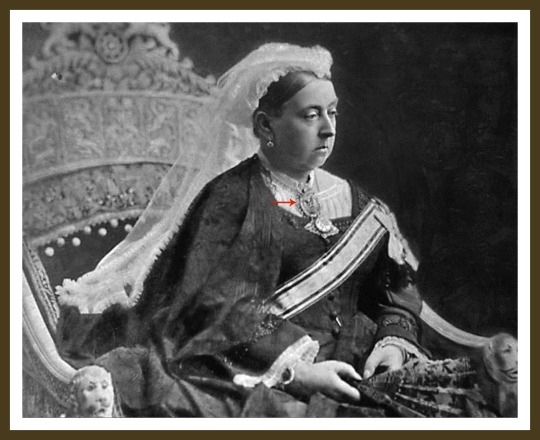