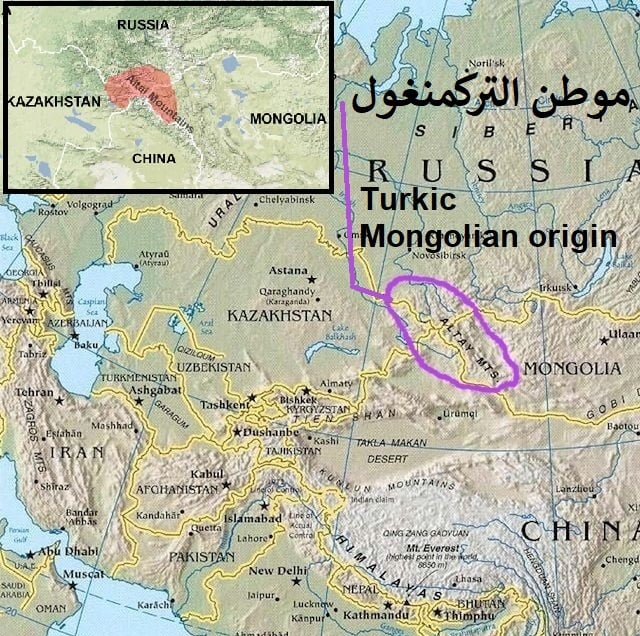 It is very clear that there are many confirmed and suspicious links between communism, capitalism, Zionism, liberalism, democrats, atheists, East Asia, fake terrorist sectarian religions, so-called “reforms” and big corporations.

There is no doubt at all that these ties confirm that they are all for the project of globalizing groups of white Asians claiming to be Europeans and have worked since the emergence of the Romans, Persians, Jews, Arabians and Turks against true Europeans, against Africans and all peoples, and against patriotism in the entire world

These Asians and fake Europeans are the ones who promote Communism, Capitalism, Zionism, Liberalism, fake democracy, atheism, and religions of their own making, and they are the only ones who make up the hunting and human trafficking gangs, the campaigns of conquest and occupation of the Americas, the colonial systems and their plundering of Africa and the world

Communism, Capitalism, Zionism, Liberalism, corrupt democracy, pseudo-religions, atheism, Globalization and terrorism have one common and certain origin, which is the gangs of East and West Asia. These Asian gangs also have slaves, collaborators, mercenaries, and agents in Africa and Europe. It is not permissible at all to believe that there are any fundamental differences or real conflicts between these projects that justify following any of them to resist the criminality of their partners.

The promoters of Communism, Capitalism, Zionism, Liberalism and atheism are the ones who control banks, the media, social media, organized crime, corrupt academia, and forged religions.

Patriots, reformers, thinkers and honest people in all countries and throughout history are the victims of continuous attacks and criminality of all forms by gangs of Communism, Capitalism, Zionism, Liberalism, corrupt democracy, false religions, atheism, Globalization and terrorism

History and contemporary events clearly prove that the conflict between patriotism and evil regimes and gangs is escalating very quickly. Failure to understand the conflict, its causes and elements, or ignore or avoid the inevitable conflict, will destroy those who do not understand it, those who ignore it, and those who avoid it.

There is no longer any way to escape from an inevitable war from which any people or region in the world could avoid at a time when everything is linked together.